Support PACEM During the Covid-19 Pandemic : Learn How
Skip to content 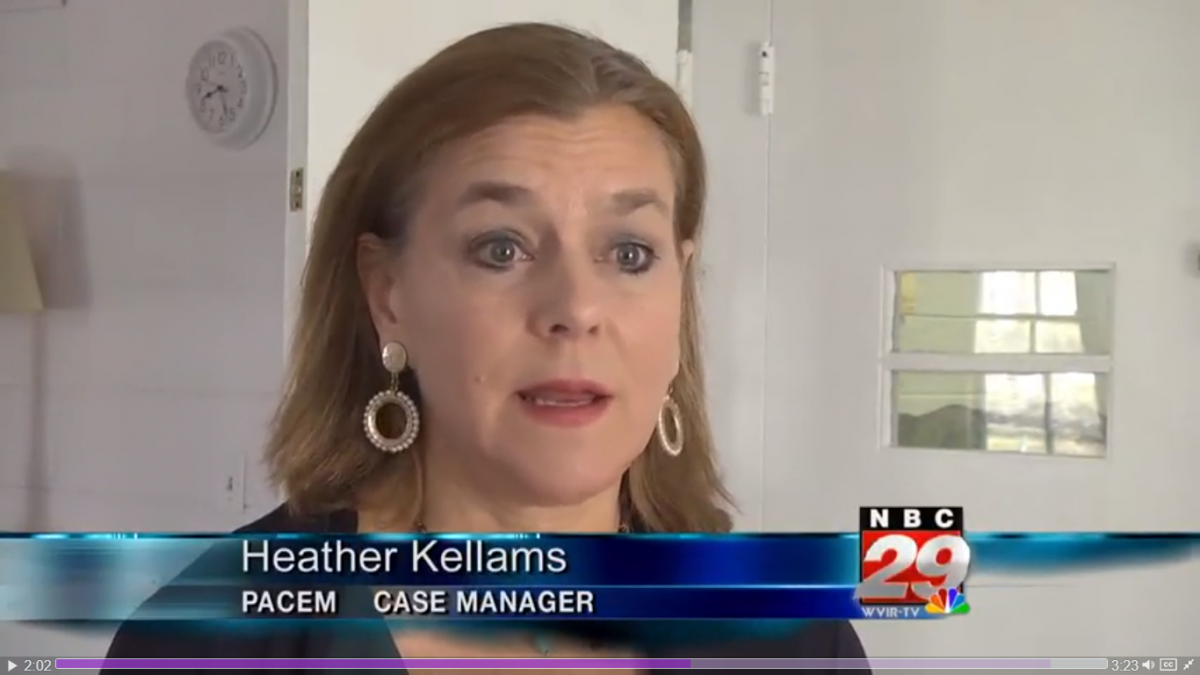 CHARLOTTESVILLE, Va. (WVIR) – An organization providing shelter for people in the greater Charlottesville area is trying to expand its services for women with no place to go in the spring and summer months.

People and Congregations Engaged in Ministries (PACEM) works with more than 30 congregations and other community sites to provide shelter for men and women during the winter months. Those services usually end by April 11.

PACEM is looking to extend its shelter services for women indefinitely into the spring and summer months.

“One reason we’re really seeking to extend our women’s shelter is based on the fact that over the last two or three seasons we’ve seen a real dramatic increase in the amount of people that have been coming to us,” PACEM’s Executive Director Jayson Whitehead said.

Kellams recently started working with PACEM, Whitehead said, as a response to the growing need in the area. Women are usually panicking around this time of the year, she added, knowing the shelter will be cutting off its services during the warmer months.

“Around this time of year, women are really panicking. They’re coming to me as their case manager as their counselor, their advocate, and they’re really really frantic about where am I going to be living,” Kellams said.

Jessica Hudson has been staying in shelters through PACEM for about a month, calling the program a “lifesaver.”

“This was like a lifesaver to me. Without it, I would have. I would have probably been camping in the woods,” Hudson said.

Hudson has slept on the streets before and said: “it’s devastating.”

“Even three days more of not worrying about sleeping outside can make you feel better,” she added.

Despite the hardship, Hudson said this program has helped her focus on herself.

PACEM is looking for additional congregations and businesses to become host sites. They should be able to accommodate 10-to-14 women during the shelter’s extended season.

Connect with us on LinkedIn
Stay connected with PACEM through LinkedIn.